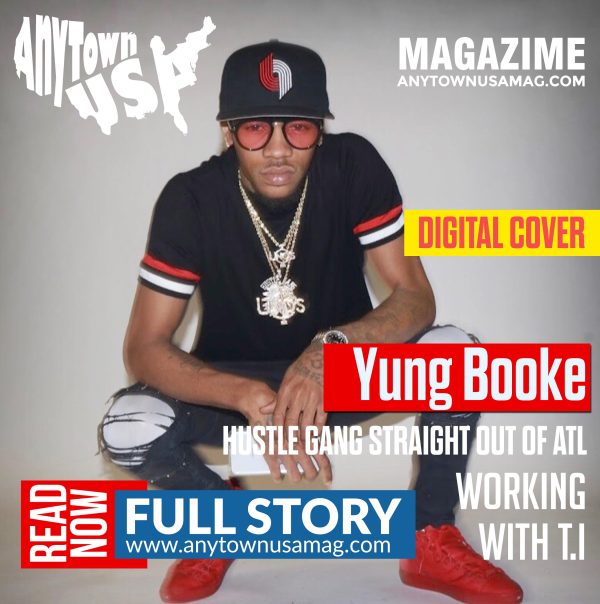 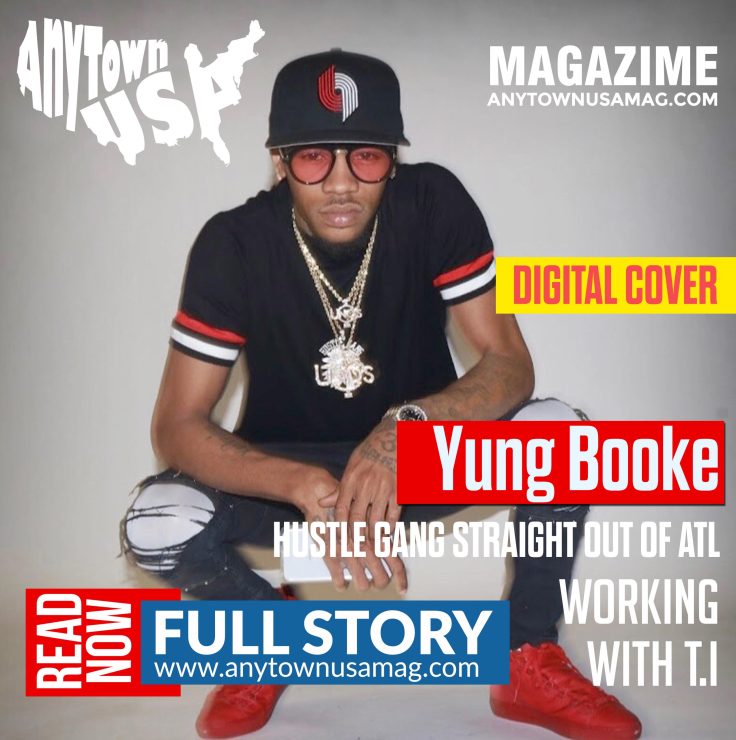 Question: What exactly is it that you do?

A: I’m a producer. In a few months, I will be a well-established producer.

Question: When did you first start producing music?

A: About 6 months ago. I was always an artist, but one day I was bored. I was in the studio and My engineer wasn’t there so I produced my own song.

Question: What is your latest project?

A: I actually just dropped a mixtape called Children of The Corn

Question: What is your personal favorite song?

A: “Count my blessings.” The whole message behind the song is to county my blessings. It’s a feel-good trap song. It gives a message to always remember what you have and how you got it.

Question: Where are you from?

A: I’m from the Capital Homes project which is one of the wickedest projects in the heart of Atlanta.

Question: How did you transition from being Yung Booke in Capital Home projects to Young Booke the artist and producer?

A: It was a really a choice I had to make. The way I grew up, there were only two options: drugs or basketball. I was good at basketball but I couldn’t put up with the coaches because I had a bad attitude.

Question: How did all of this really start for you?

Answer: It really started when one of TI’s homeboys called my dad. I thought it was a joke and I hung up. They told me to come to as nightclub called “The Night Life”. I was sitting and then it wasn’t until I saw cameras flashing that I realized TIP really came.

Question: Where do you see yourself in 5 years?

I see myself sitting in a great position in a boss chair. I don’t want to answer to nobody.

Question: What exactly do you have in the works right now?

I’m working on numerous projects with artists 6tray, Skooly. I’m really working on my album. I have to perfect my craft.

Question: When did it hit you that you were a known rapper?